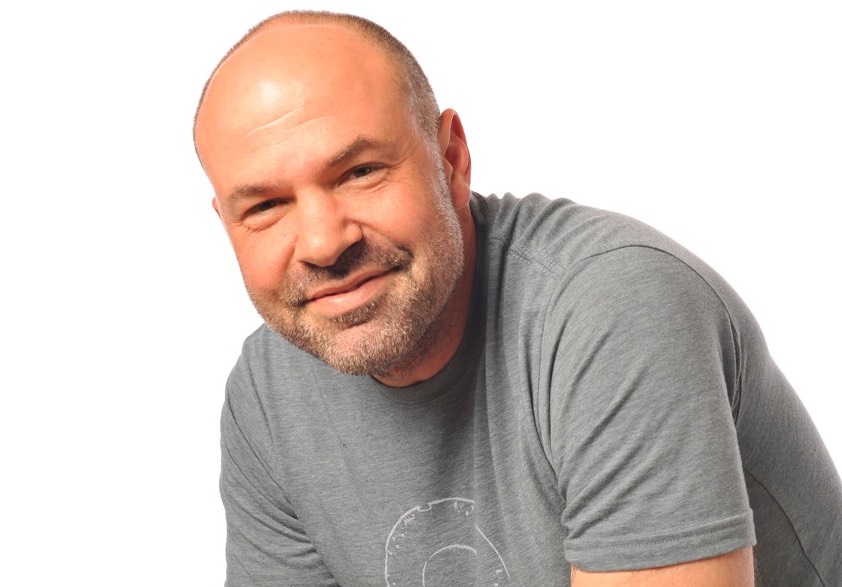 by By: Dave Dubin

Many people have wondered what their fifteen minutes of fame would be like. Mine came in 2012, when I was voted the 12th most attractive colon cancer survivor of that year, and featured on the “Colondar,” a calendar of men and women diagnosed with colon cancer before age 50. In my case, I was 29 when I began to show symptoms and was then diagnosed with colorectal cancer. But really, it started much earlier. My grandfather had colon cancer in his sixties. My father had his first colon cancer in his early forties. My brother had colon cancer in his mid-thirties. Some people inherit money. I inherited Lynch Syndrome, a genetic mutation that increases a person’s risk for certain cancers, and the most common inherited cause of colorectal cancer. Many individuals with a Lynch mutation develop related cancers at very early ages, decades younger than the average age of diagnosis for the general population. The association of this mutation with cancer is so strong, we refer to individuals with Lynch Syndrome who have not yet been diagnosed with a cancer as “previvors.”

Numbers talk. According to the American Gastroenterological Association (AGA), statistically, one in every 440 Americans has Lynch syndrome, but as much as 95% of these people have not been diagnosed with the condition. Most people find out the hard way: First they are diagnosed with cancer and then learn it’s related to having a Lynch gene mutation. Knowing your family cancer history can help determine if you are at risk, even if it was NOT necessarily colon cancer. Every day, we talk to people who start thinking more seriously about their family history as they come to understand that, in addition to colon cancer, a history of endometrial cancer, ovarian cancer, liver cancer and other cancers are all indications to get checked for Lynch Syndrome.

In 2012, my wife and I launched AliveAndKickn, using my story to bring awareness to Lynch Syndrome, which as I like to say, is the genetic predisposition to colon cancer, endometrial cancer, other cancers…and soccer. Despite all of the surgeries and procedures, I still play and coach the beautiful game of soccer. In AliveAndKickn, soccer is our metaphor for raising awareness about Lynch Syndrome, from soccer events with professional teams and youth clubs, to speaking engagements with organizations and at conferences.