Once a cancer-causing type of HPV has established itself, immune cells called cytolytic T lymphocytes (CTLs) are required to eradicate the virus-infected precancerous or cancerous cells. CTLs recognize “tags” on the surface of other cells. More specifically, molecules on the CTLs called T cell receptors (TCRs) detect cell tags called epitopes. Using their TCRs, CTLs can distinguish between normal and abnormal cells with great specificity.

Members of the team have developed a novel method to find epitopes on cancer cells that are entirely specific for the cancer and hence not found on normal cells in the body. CTLs in the patient’s body can be programmed by vaccination to detect these epitopes and then attack and kill the cancer cells to which they are attached. One epitope CTL target that the team has already identified has been incorporated into a potential therapeutic vaccine. The team is testing this vaccine in patients in a clinical trial as part of the support received from Stand Up To Cancer. 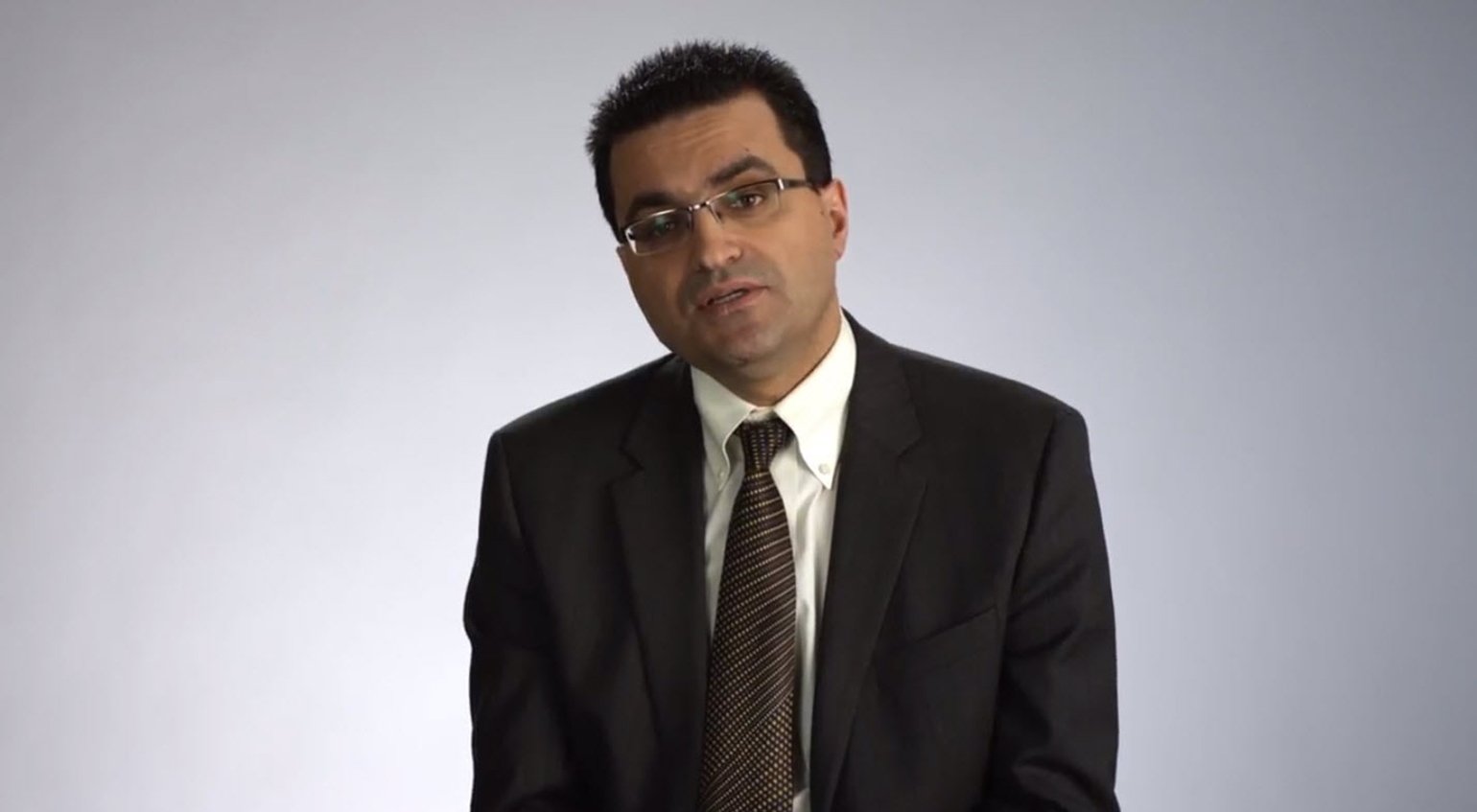