The SU2C Multiple Myeloma Dream Team is focusing on precursor myeloma conditions in patients at a high risk for the disease. The Team hypothesizes that early detection of precursor myeloma conditions in a high-risk population, along with a good understanding of the molecular and immune factors that lead to disease progression, will lead to effective strategies that intercept disease progression and improve survival.

This project involves what is believed to be the first large-scale population survey in the United States for precursor conditions of multiple myeloma―specifically, conditions called monoclonal gammopathy of undetermined significance (MGUS) and smoldering multiple myeloma (SMM).

Blood samples from approximately 50,000 people, recruited largely through social media, are being analyzed to identify those who have the precursor conditions, which cause no symptoms and are usually detected only when a physician orders a blood test for another reason.

Because it is unclear how to tell whether someone with MGUS or SMM will progress to full-blown multiple myeloma, the SU2C Multiple Myeloma Dream Team is following those with the precursor conditions and using the samples to discover biomarkers that will help predict those with a high risk of progressing. The team is also working to develop treatments for high-risk SMM and multiple myeloma.

This Dream Team is part of the SU2C Cancer Interception initiative, an approach that studies how to actively intervene in the formation of cancers rather than treating them only after they are fully developed. 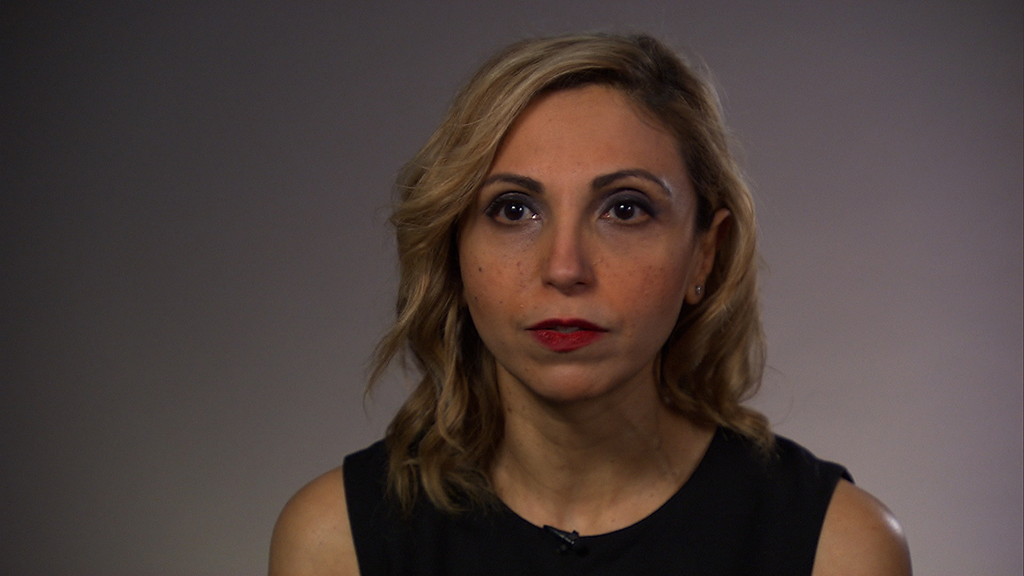